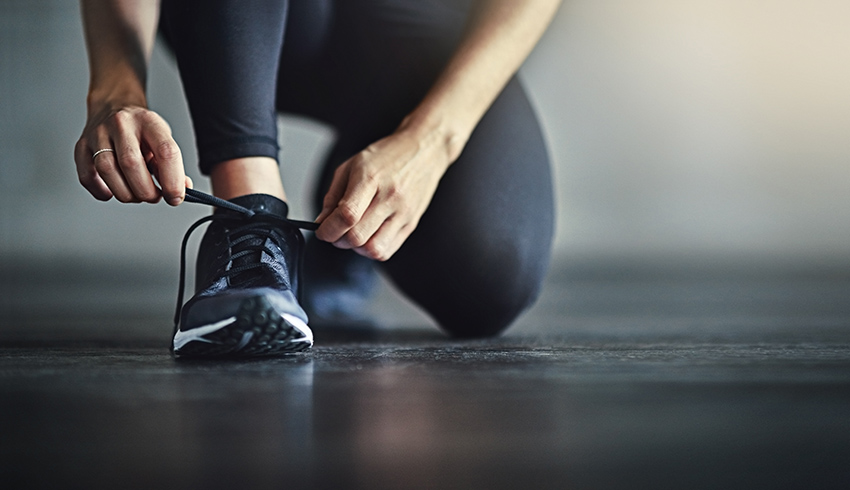 How many people look at the word resolution and are proud, thinking of all those plans they made back in January of 2021 that they were able to fulfill to the best of their ability; a definite challenge with the pandemic and its accompanying obstacles, so kudos to them! Conversely, how many are now looking back on those plans and sighing, thinking with regret of time that was not spent working toward those objectives? Before we get to thinking about how to establish realistic goals, let’s look at the statistics.

According to research compiled by the U.S. News & World Report (Feb, 2020) up to 80% of New Year’s resolutions fail by mid-February. The most common New Year’s resolutions pertain to wanting to get “in shape”. This means different things to different people, but, given the fact that gym memberships spike in January, improving fitness, losing weight and exercising more seems to be the general idea. Changing dietary patterns is a big part of this, also. That being said, there are people who actually stick to their resolutions. What’s their secret?

Set yourself up for success. That means not making big, bold resolutions to start exercising or losing weight, but establishing smaller, more achievable objectives within a more condensed time framework. “I’m going to run six miles every day this month before work” is, unless you’re a conditioned athlete, not as achievable as “I’m going to walk a mile four days this week.”

Don’t make resolutions, change habits. Try stacking a new habit onto an older, established one. Brushing our teeth in the morning is a very set habit; try doing it while you’re walking on a treadmill or standing on one foot for a period of time. Stanford University researcher, Dr. B.J.Fogg, wanted to start a daily routine of doing push-ups, so he tied the activity to using the bathroom. After every bathroom trip he did two push-ups. Now he’s up to 40-80 push-ups per day! Granted, a lot depends on how many trips you make to the bathroom, and how much time you have to do the push-ups, but you get the idea! If you watch a particular television show each day establish a habit of doing jumping jacks or walking up & down stairs during commercials. University College London in 2009 found that building habits takes around 66 days before the behavior change becomes automatic. Replacing one behavior with another, though, may make the change easier. For example, if you want to stop drinking coffee, replacing the caffeinated brew with half caf/half decaf, or tea might help you meet this goal faster than giving up coffee altogether would.

Other tips: Pick a day of the month and work toward keeping your resolution for that particular day. Then, pick another day, in the next month, and on and on. Don’t beat yourself up for missing a day. It’s good to have rest days – gives muscles unaccustomed to a new workload time to recover. Work in a reward; perhaps that rest day, or a period of time spent in a “guilty” pleasure – reading a magazine or calling a friend. If the reward is a piece of cake, though, make sure it fits with your original intention, if healthier eating is a goal! Speaking of friends, exercise “dates” are great ways to work in a reward (time with your buddy) while working toward your goal. And what’s a friend better at than supporting you as you (and they) work to become fitter and healthier!